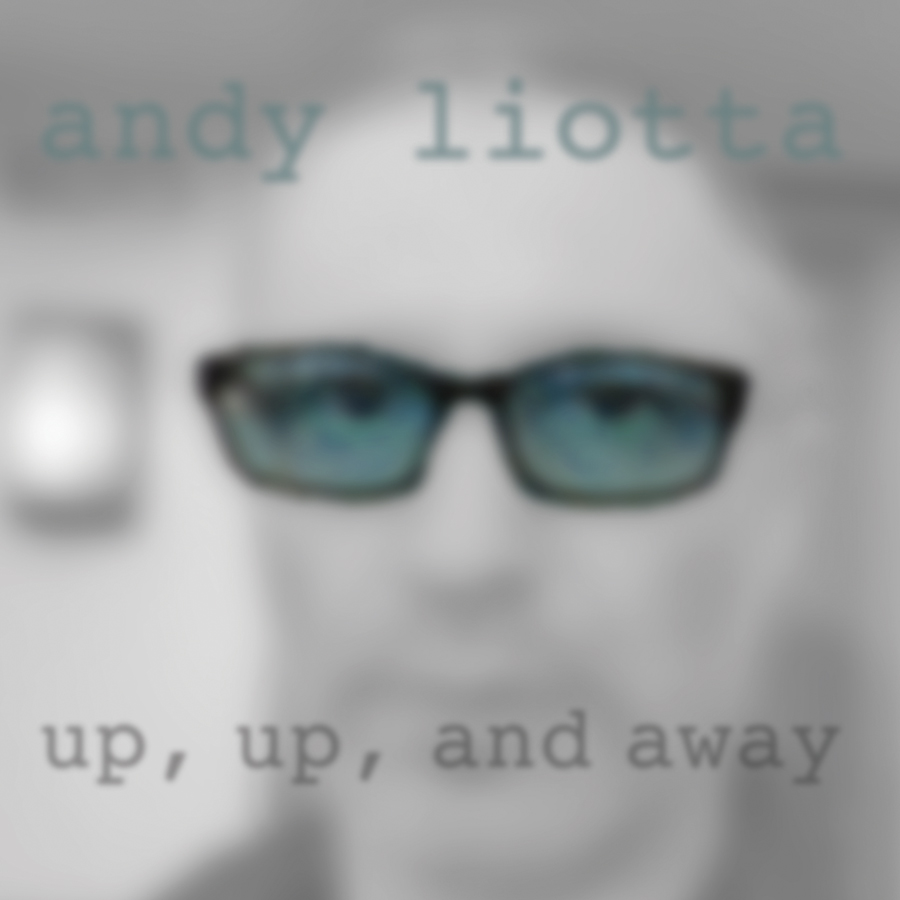 thursday night (october 6, 2016) marks the official cd-release party for “up, up, and away.” i will be performing the entire album live, accompanying the feature length film i made, at the historic Grand Illusion cinema in north Seattle (7pm).

“up, up, and away” is an old-fashioned concept album that describes the experience of a manic episode i endured back in 1999, a side effect of anti-depressants. the songs were written at different times between 1999 and 2011 and were all released as monday songs. back in 2011, it struck me that i had written a number of songs that examined different elements of that experience. when i made the list, i found that i’d actually covered all the bases, with almost zero overlap. in fact, i released, “up, up, and away,” on the monday songs album, as a conscious precursor to the larger work to come. (the original name of the song was “a view from above.”)

so four years of planning and an intensive year of recording and editing video, and now the project is complete. every once in a while you bump into a bit of satisfaction…
here’s the background, from the liner notes:

“in 1999, i was diagnosed with bipolar disorder. at the time, i lay strapped to a restraint table in the psych ward of a local hospital, the consequence of the increasingly erratic and unsafe behavior that defines a florid manic episode. what had begun as an inspirational recovery, after years battling depression, disintegrated into chaos and delusion and a fearlessness that was ultimately life-threatening. in all, it would be five days until i was allowed to return home, accompanied by a depression worse than any i had experienced.

“this vicious circle represents the tragic irony of bipolar disorder (or manic depression, the term i prefer). the improvement in mood and clarity that seems to offer long- sought-after release from a paralyzing darkness is itself a dangerous symptom of the disease. the feeling of safety is ultimately unsafe; the feeling of trust, untrustworthy.

“this album captures the shifting moods of my first manic experience: from depression to the first flickers of light; the ascent into mania, then hospitalization; a night in restraints, followed by a return to ‘normality’ (aka depression). a musical tragedy in eighteen songs.”